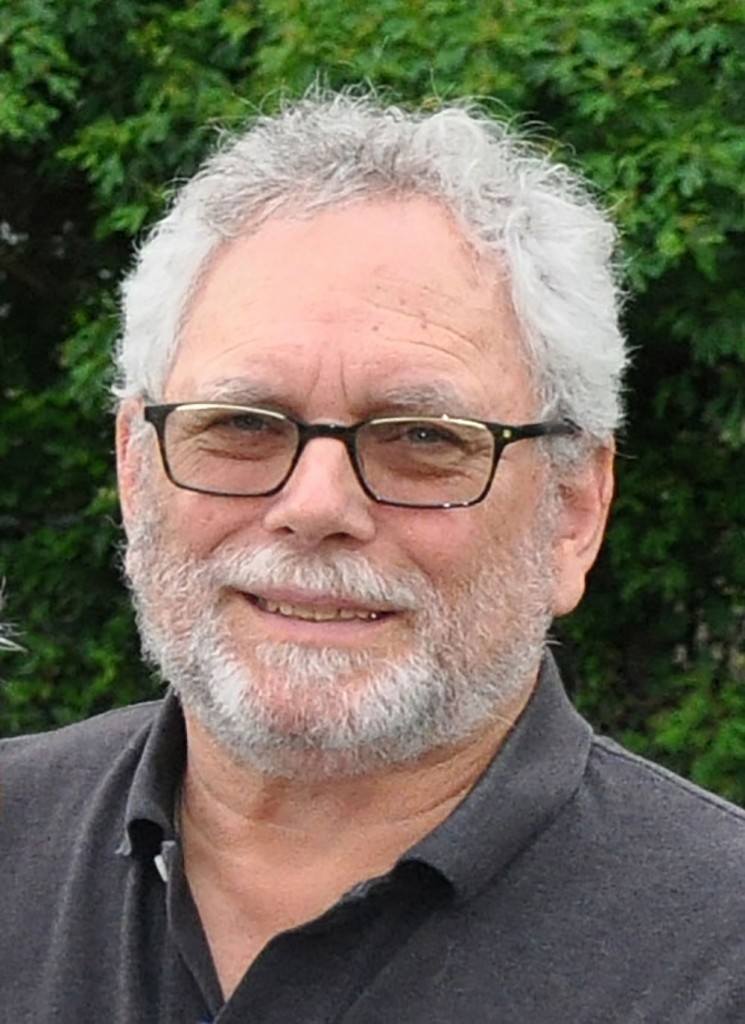 Robert Rickard’s work is incredibly vivid and yet very natural. The colors are reminiscent of the sunsets which he sees reflected in the water outside his studio in a 90 year old lakefront cottage. It is in that studio that Rickard creates memorable pieces which harness the myriad properties of metals: their rigidity, their pliability, and their essential chemical make-up.

His is a scientific approach. After cutting his designs into the base metal, each sculpture is then coated with other metals; typically copper, bronze, and iron.  Each of these metals reacts differently to the chemical patinas and dye oxides with which the pieces are finished, creating a rich palette of hues. He works meticulously, always learning and educating himself about new materials and finishes.

Rickard has worked with his hands ever since he was a child growing up on the slopes of California’s Sierra Nevada Mountains and in the San Francisco Bay area in the 50’s and 60’s. A great part of his present day success is his architectural sensibility of negative space, proportion and balance, mixed with a deep understanding of quality craftsmanship learned working in the Theatre during and after college, creating everything from a cherry tree that nightly shed its leaves to an intricate Victorian drawing room or an entire Shakespearean forest replete with twinkling lights.

A young Rickard became enamored with the way his set designs transported the viewer to another dimension. This experience is what gives him such insight when preparing collaborative commissioned installations and makes his work unique.

Rickard is an honored Niche Awards Winner and is a juried participant in several exclusive shows. “I have been deeply humbled and grateful for the way that I have been welcomed into galleries and collectors homes,” says Rickard. 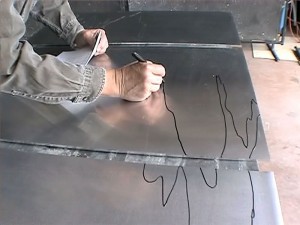 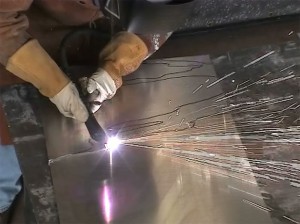 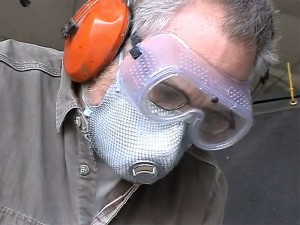 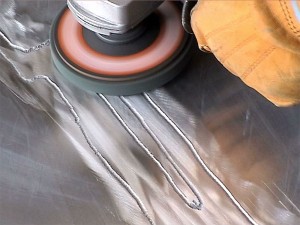 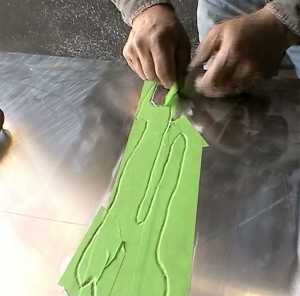 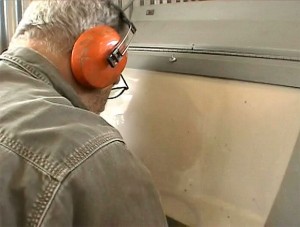 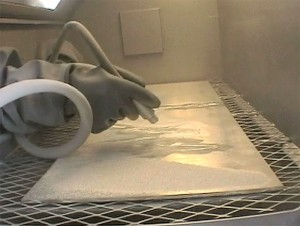 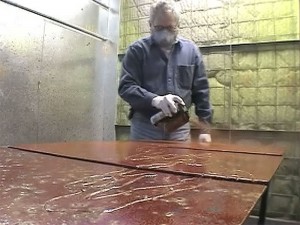